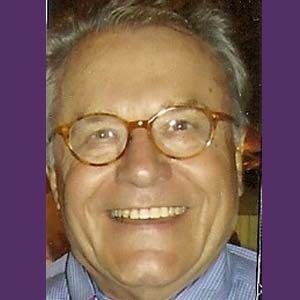 For 23 years, Ronald Czajkowski served as a Vice President on the executive staff of 100-member New Jersey Hospital Association There, he oversaw all media relations, public relations and publications activity. In addition, he coordinated a variety of member service activities. He was responsible for the planning and facilitating of communications among member hospitals, the media and a variety of external publics. He spoke frequently to various groups throughout the state and nationally on healthcare issues. Ron is a former reporter and editor with both weekly and daily newspapers. He began his career as a municipal and feature reporter at the Hunterdon County Democrat and worked for nine years at the New Brunswick Daily Home News as a business news and assistant news editor.

Ron graduated Muhlenberg College in 1971 with a bachelor’s degree in English. In 1975 he received his master’s degree in journalism and public communications from Syracuse University. After completing his studies, he taught English and journalism for three years at Blair Academy in Blairstown, NJ. He has served on the Advisory Board of the US Bicycling Hall of Fame and the New Jersey Press Association Foundation Board.

Your ticket for the: Ronald J. Czajkowski