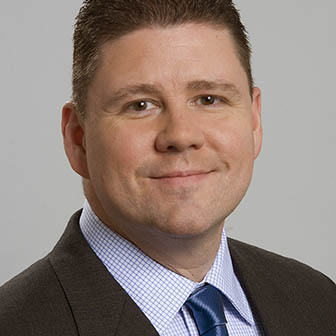 Virgilio has dedicated his career to working with individuals with developmental disabilities, mental illness, and brain injury. During his career he has garnered extensive experience in residential care, outpatient treatment and vocational supports.

In addition to his role at Rehabilitation Specialists, he serves on the Board of Trustees for the Brain Injury Alliance of New Jersey, and is also a member of Brain Injury Alliance’s Advocacy and Public Affairs (APA) Committee, chairs the subcommittee on Community Affairs of the APA committee, and was first appointed by Governor Jon S. Corzine to the New Jersey Advisory Council on Traumatic Brain Injury in 2009 and has remained on the council since.

Your ticket for the: Virgilio Caraballo